Why Study in France

France is one of the most modern countries in the world and is the fourth most popular destination for international students. France is projected to become the world's seventh-largest economy by 2022 and the country’s economy is led by tourism, manufacturing, and pharmaceuticals. The French government has privatized many large companies partially or fully but maintains an evident presence in power, public transport, and defense. World-class infrastructure and communications, an innovative business community, and a modern regulatory system help France to earn high marks for business freedom.

Whats so famous in France? Wine and Cheese of course, the Eiffel tower. France is the largest country in the EU and takes pride in some of the commonly used inventions like the hot air balloon, hair dryer, tin cans and camouflage.

France has more Nobel Prize winners in Literature than any other country. Most public Universities in Ireland are free or have very minimal tuition fee for international students as well as EU Nationals making study in France more attractive. Among its major advantages are the high quality of education, the remarkably low tuition fees, and the enjoyable French way of life. The French higher education system is one of the best in Europe, and the world. Dozens of French universities are regularly placed high in international university rankings. France is the most popular non-English-speaking country and welcomes 2.5 million students with more than 12% of them from abroad.

Why Study in France?

Art & Culture are a major part of France and Paris has been the center of cultural life in the west since the Middle east. If architecture, arts, design, poems is your course of choice, France can be the best place to study. With upto two years post study stay back option for international students, study in France is a great opportunity to find a job and exposure to the work environment. France borders are shared with six other countries like Germany, Spain so while taking up study in France, students can travel, explore, about various cultures, look for job opportunities. Taking up free education in France for Indian students through public Universities is possible, provided students stick on to the deadlines, and guidelines that adhere with free education in France.

Education framework defined by the Parliament, states the fundamental principles of education. The State defines the details of curricula at all education levels, funds the public institutions. France has a long tradition of pre-primary education for children from three to six, and later all pupils are taught the same subjects until the age of 15 within a "collège unique" (ISCED 2). So after school education at age 15 and student pick a specialisation either a general, technological or vocational lycées. Secondary education ends after 3 years of the State-issued baccalauréat diploma (general, technological or vocational) which makes them eligible to enroll at university.

Higher education is offered in public institutions, University institutes of technology, Grandes Écoles (Elite Schools). Post-secondary non-tertiary education is marginal in France: the only two diplomas of ISCED 4 that the French education system provides combined amounted to less than 10,000 graduates in 2014.

Do I need to Speak French to Study in France?

French is not mandatory for students taking up Bachelors in France. Students are suggested to learn the language for practical reasons and to manage daily activities since French is the most commonly spoken language. Other wise, courses are offered in English and courses given by Universities to Study in France in English Bachelor is a welcoming option for students. Unlike many countries, there is no proof or no mandatory requirement to know French if you have to study a Bachelors or Masters. Every year, 10,000+ students go to France from all over the world for in France in English Masters.

Study in France without IELTS

Another striking feature about studying in France is that you can apply without IELTS. Most universities do not ask for any proof of language proficiency while some require a medium of Instruction letter or a document that confirms about your medium of study during school or college. One of the main reasons for international students to Study in France without IELTS is to avoid all the hassle of preparing for the exam, presenting and getting required scores. To use this opportunity and study in France without IELTS, you can call us right away and we will reach out to you for a detailed discussion.

In France, the academic year begins in September or October depending on the establishments and courses. It is punctuated by holidays, with in particular two weeks at the time of the end of year celebrations. At the end of the first semester, there is a short break from classes to allow exams to be held. The summer holidays begin in May or June at the end of the second semester assessments. In general, they last at least two months. Study opportunities in France with regard to higher education ranges from Diploma, Bachelors, Masters and PhD. For international students, Study opportunities in France also open them to the opportunity of post study work permit.

QS world ranking has 35 French universities. Studying in France universities is the dream of many especially, to study in the business schools. Moreover, France is also known for its triple accredited business schools even though they are not placed in the overall rankings since they are subject-specific. Notable examples include ESCP Europe, ESSEC Business School, HEC Paris and INSEAD. Tuition fees in universities in France are among the cheapest in the world, when compared to the quality of education offered.

Degrees and Courses in France

Cost of Studying in France

Scholarships to Study in France

Students from other countries enjoy a number of French scholarships. To apply for scholarships to study in France, students have to write an essay mentioning the reason why they are eligible candidates along with their academic scores. There are three main 3 different categories of scholarships in France for international students which are different in terms of benefits, duration, eligibility, selection procedure and are available for students at the undergraduate, postgraduate and Doctorate levels.

International students planning to study in France should apply for a student visa not more than 3 months before. Visa applications for students go through Campus France. All documents are submitted for verification and after an interview with the student to understand the motivation, France study visa is issued.

Below is the list of documents for France Study Visa application

Top Cities to Study in France

France is one of the world's most popular study abroad destinations and there are cities which students prefer compared to others owing to the city life or the internships or the opportunities for part time jobs.


Should I know French to study in France?

French is not mandatory to study in France. Students can take up English taught programs and learning French can be beneficial when it comes to handling day to day life.

When are the admissions in France for Bachelors?

Classes begin in October and the applications will be open one year ahead. So you need to apply the previous year September if you want to begin studies in October, the next year.

Can I apply without IELTS to study in France?

Yes. IELTS or any other English language test is not mandatory to apply in France. If there are internships along with the course, there might be an IELTS requirement.

What is the average cost to study in France?

Tuition fee varies depending on the degree, the course and the institution. We can narrow down into the course and University you want to apply and then check the tuition fee.

Can I work part time while studying in France?

Yes. All students taking up Masters in France can work part time and there are options for paid internships that come along with the course. 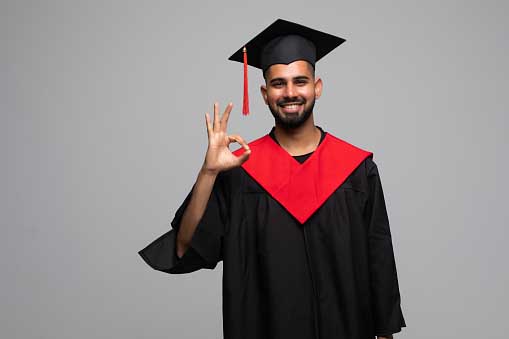 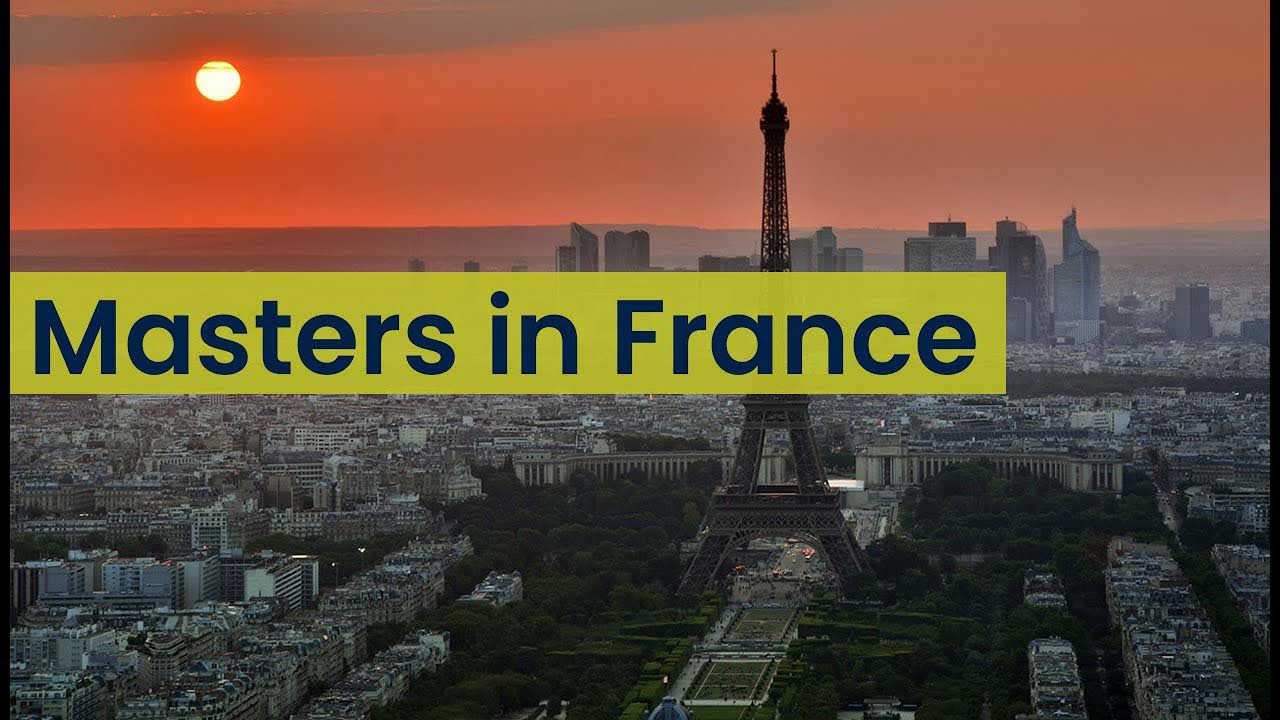 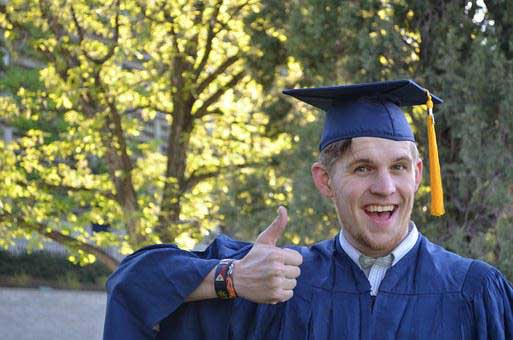 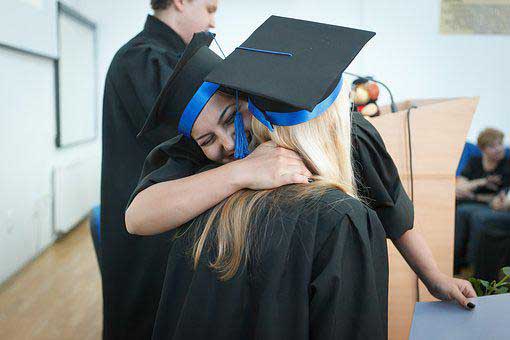 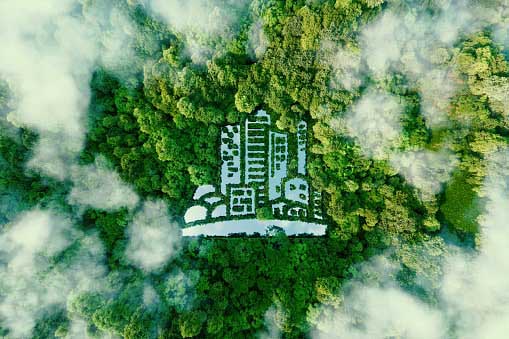 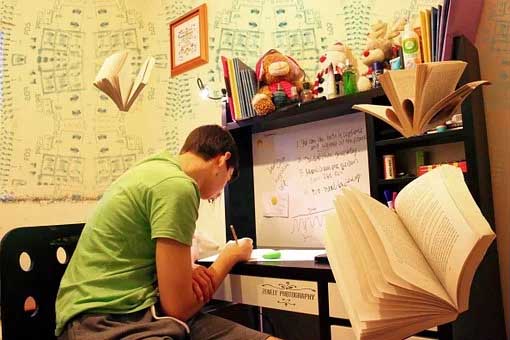 Study in France without IELTS

France is home to top universities across the globe. Most of these universities accept other alternatives to IELTS as well. Talk to our Experts who can help you to study in France without IELTS. 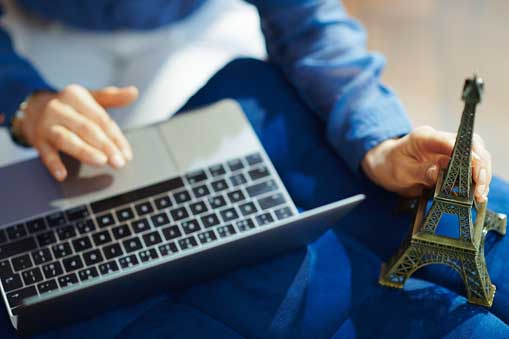 Why Study in France?

Studying in France is a dream for many students, and it is the fourth most populated country for higher education. If you plan to study in France, talk to our Experts and get admitted to the top universities in France. 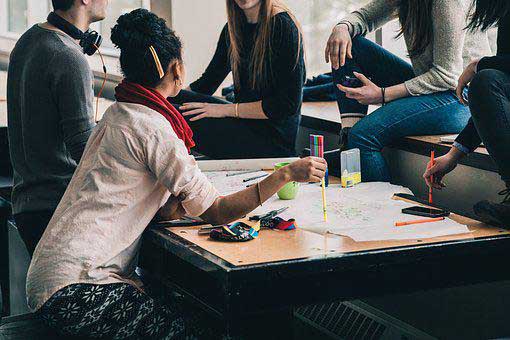 Get the latest information and updates about Fall and Spring Intakes in France. Our Experts will assist you in starting the admission and visa process to study in France. Call us now and get your admit in France.

why study in France

Study in France for international students